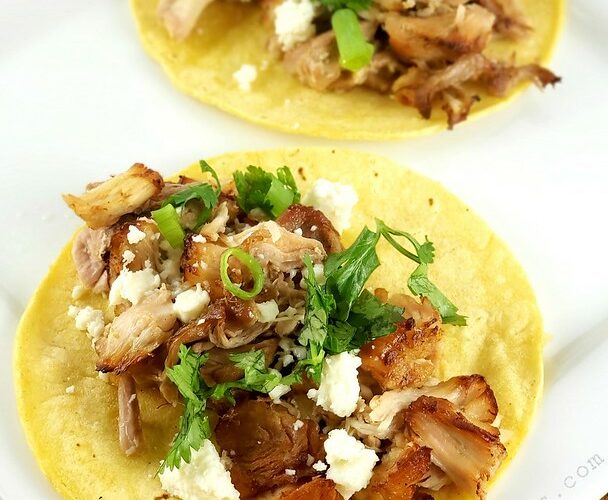 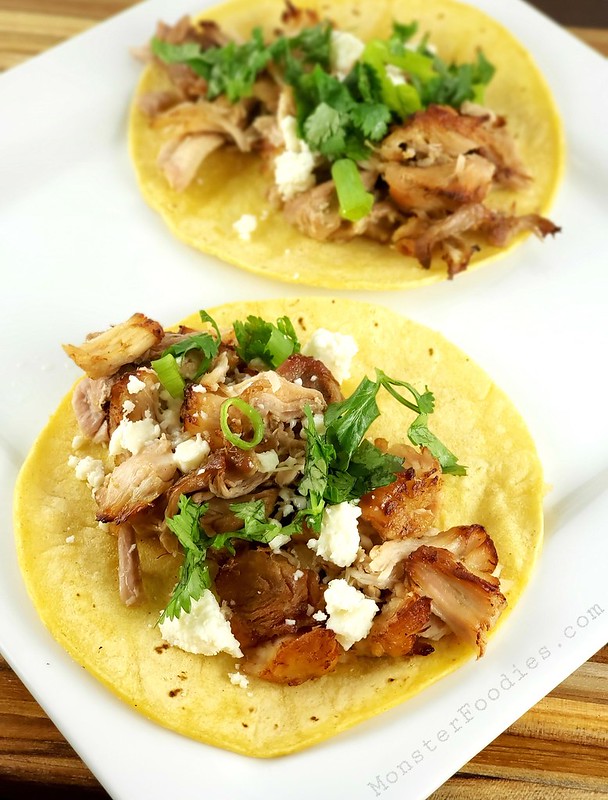 Here we have an amazing recipe for oven carnitas.  There are a lot of different ways to prepare carnitas including the crockpot and the stovetop but using the oven is convenient and leaves the meat with a lot of flavor. Preparing these carnitas is simple and the oven does most of the work for you. A lot of the flavor in this recipe comes from oranges, cinnamon and garlic. A pork roast is cubed and placed into a baking dish with oranges, onions, cinnamon sticks and garlic. The dish is then covered with foil and baked to perfection. Once the dish has finished baking, the meat is shredded and then browned under the broiler. This meat goes great on tortillas for tacos, burritos, chimichangas or enchiladas. 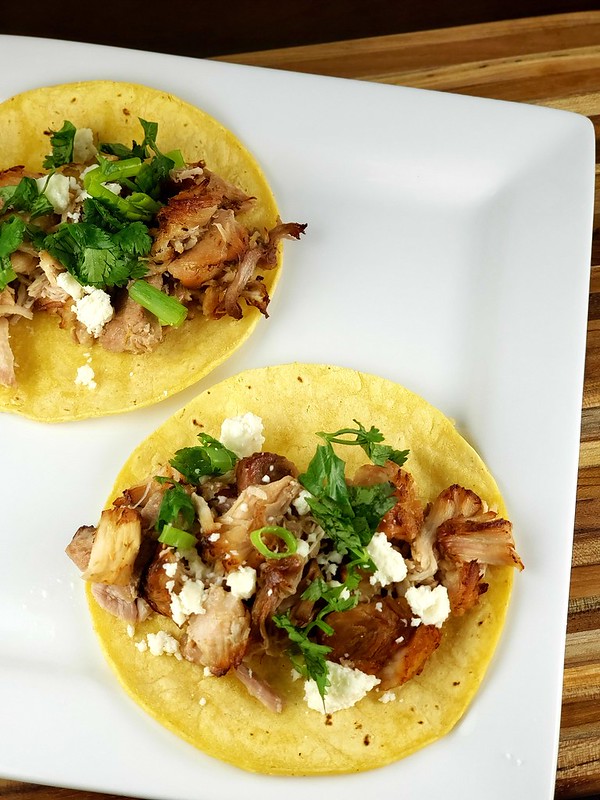 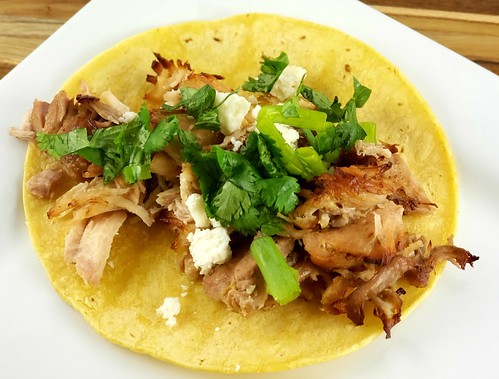 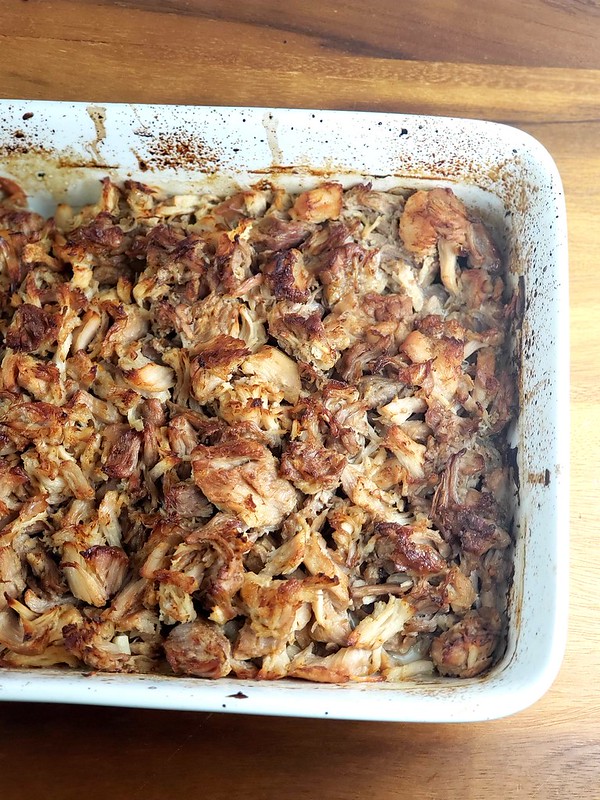 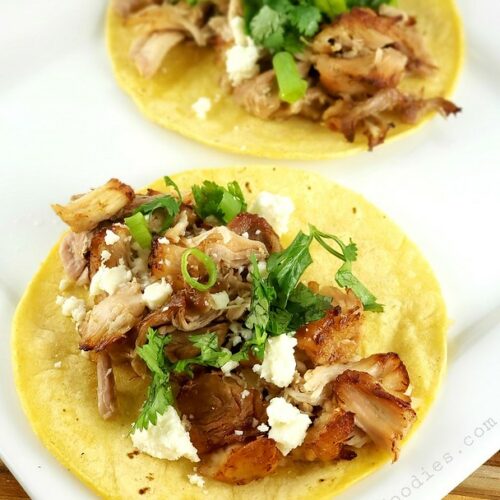