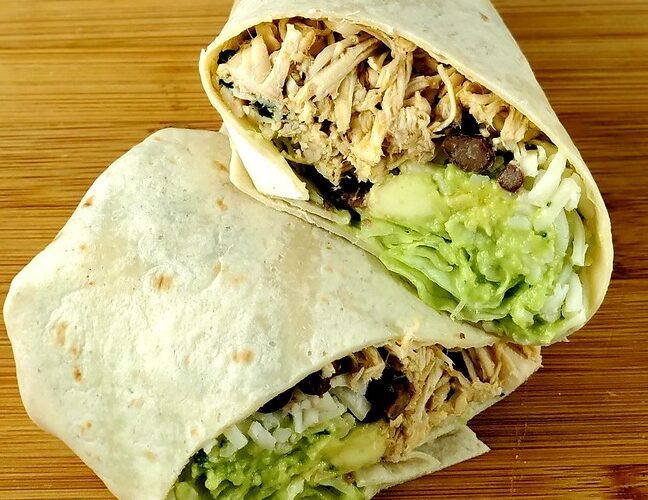 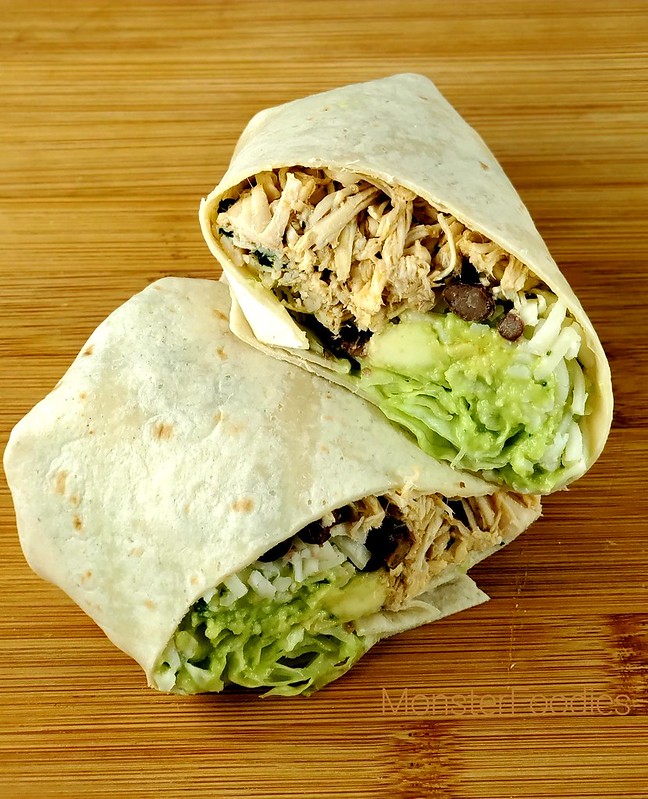 Cilantro lime chicken is so easy when it is cooked in the crockpot and then shredded. The slow cooker does most of the work in this recipe and other than that you just add all of the ingredients except the cilantro and let it is for a few hours and it is ready to go. This recipe works well with frozen chicken too that is in the freezer, just give the cook time a little longer. Preparing this dish is simple enough ingredients such as lime juice, olive oil, jalapeno, chicken broth and garlic are added to the crockpot with the chicken and then cooked for a few hours and then shredded. You can use this chicken on your favorite Mexican dishes such as tacos, burritos or nachos or even in a bowl. 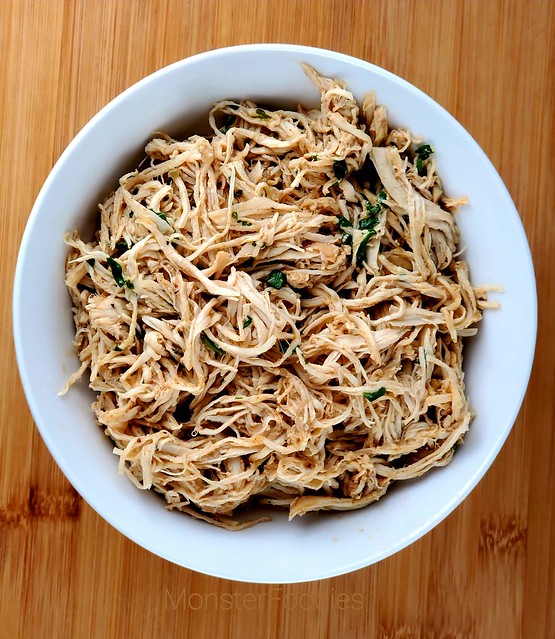 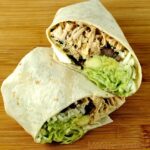