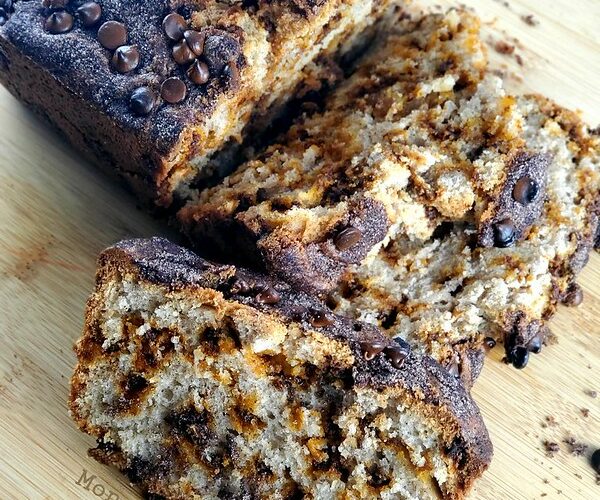 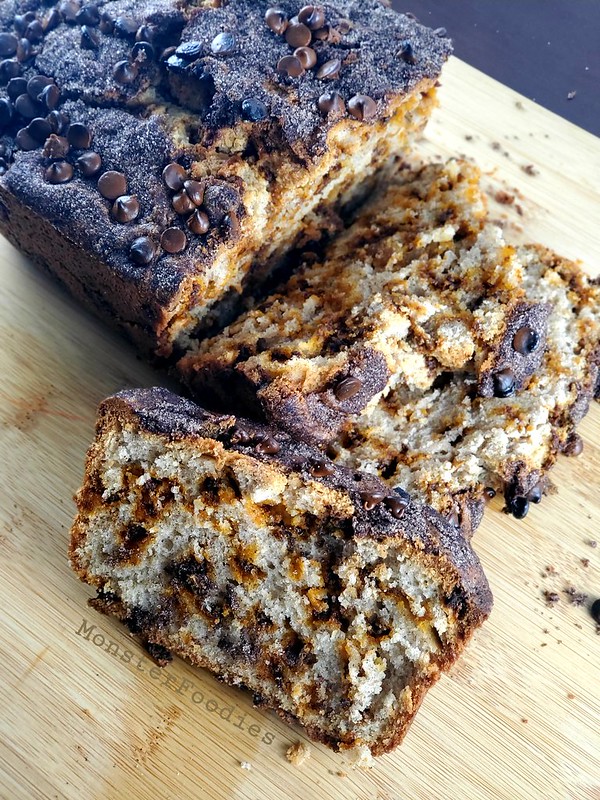 Snickerdoodle Bread is a wonderful treat for those who are obsessed with cinnamon and snickerdoodle treats. This recipe makes for a large loaf and it will probably rise above the sides of the bread pan/dish. Cinnamon chips add extra flavor to the bread and the cinnamon and sugar on top hardens enough to provide a layer of crisp crust. I suggest waiting until an hour into the bake to add the cinnamon chip topping, as they can burn if left in for the full duration of the baking. The bread turns out to be really thick and rich, with a perfect sweetness and full of cinnamon flavor. You can also use this recipe to make four mini-loafs, just reduce the baking time to about 45 minutes. From the Monster Foodies to you—love what you eat and enjoy! 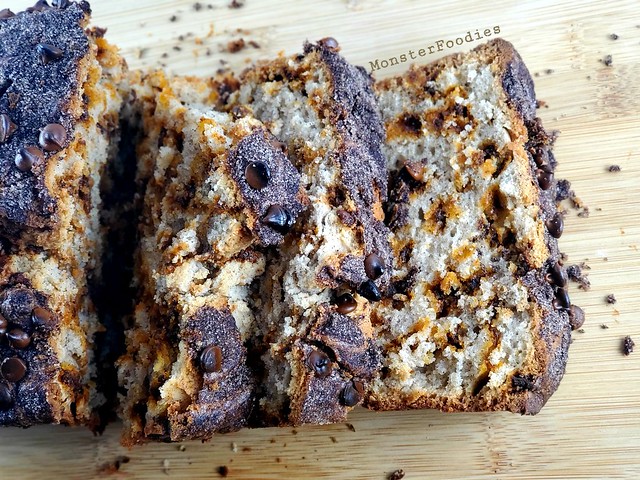 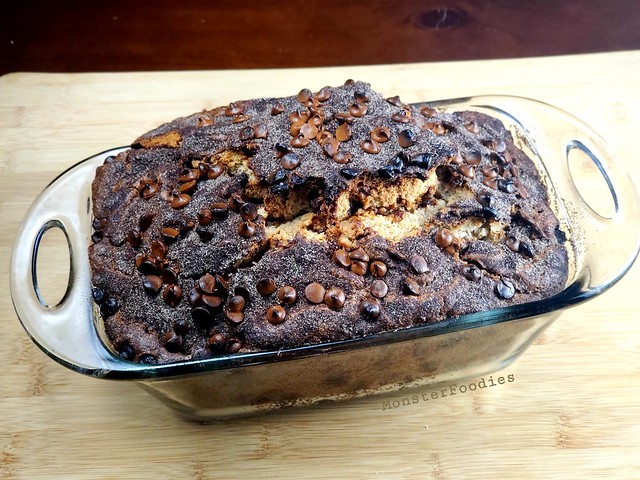 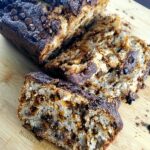