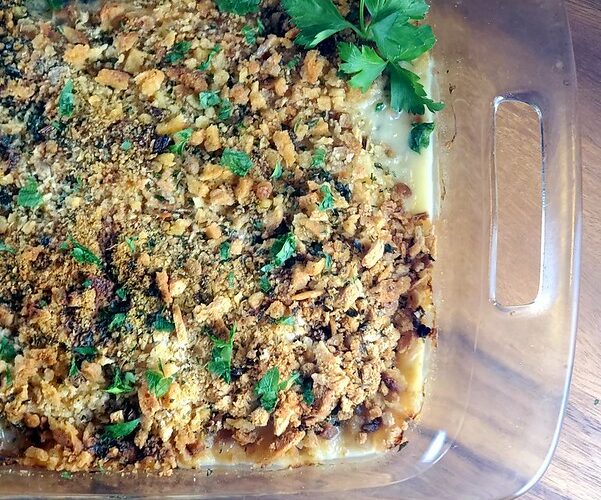 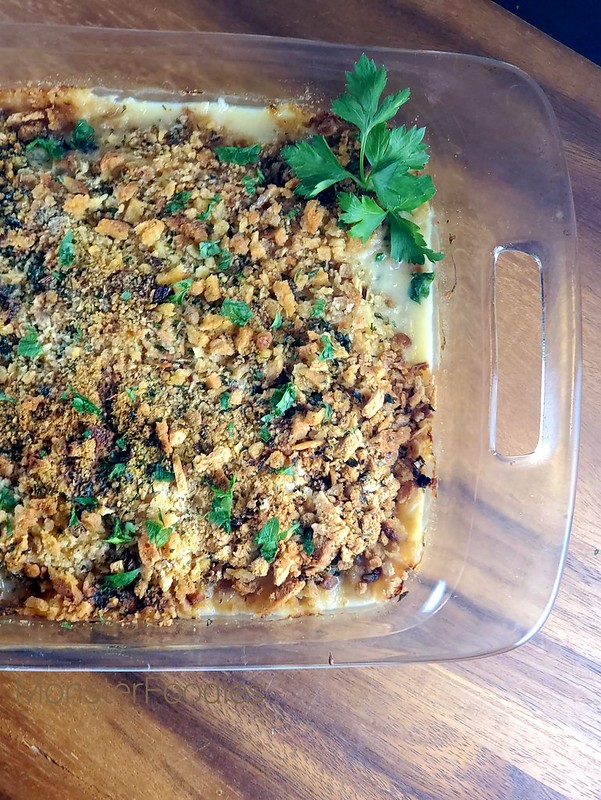 We love a good casserole during the colder months and this Pepper Jack Chicken and Stuffing Casserole is one of our favorites. The best part about it is that not only is it absolutely delicious, it is super easy to throw together—especially since the chicken doesn’t need to be precooked as it cooks while in the casserole. The stuffing gets crispy in the oven and adds a great crunch factor to the dish. This casserole also isn’t dry or overly watery, which is a common issue when baking casseroles. If you are hesitant about using pepper jack cheese, you can always substitute it for swiss or cheddar. We prefer to serve it over rice, however, it is really good by itself. From the Monster Foodies to you—love what you eat and enjoy! 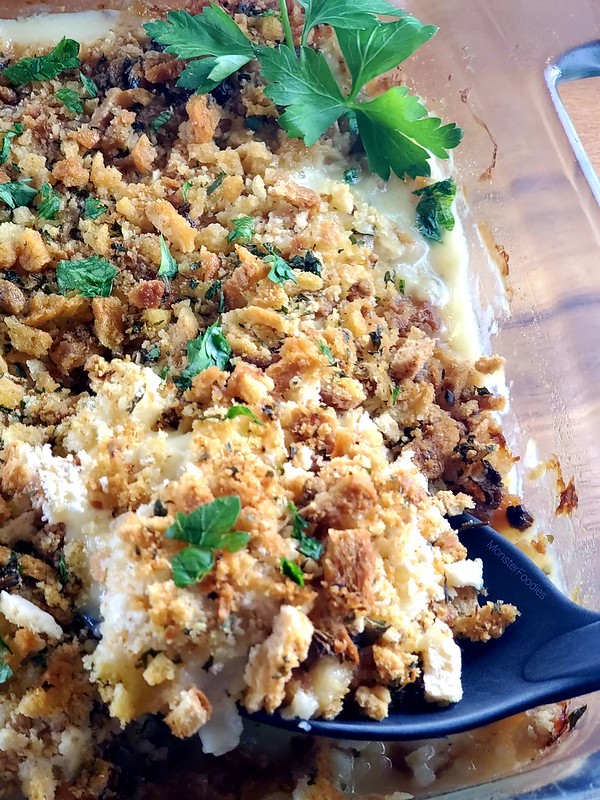 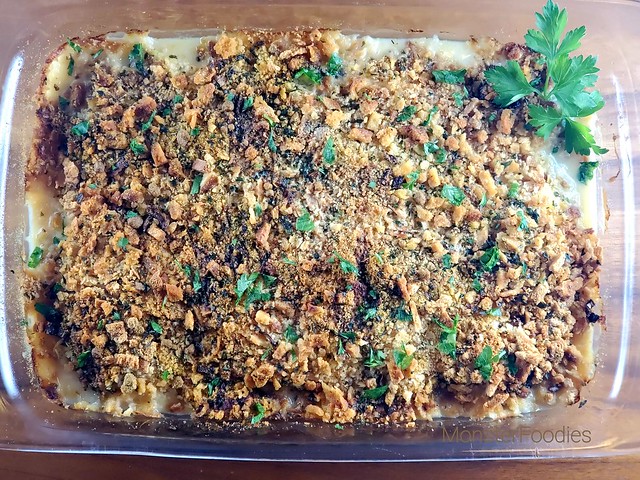 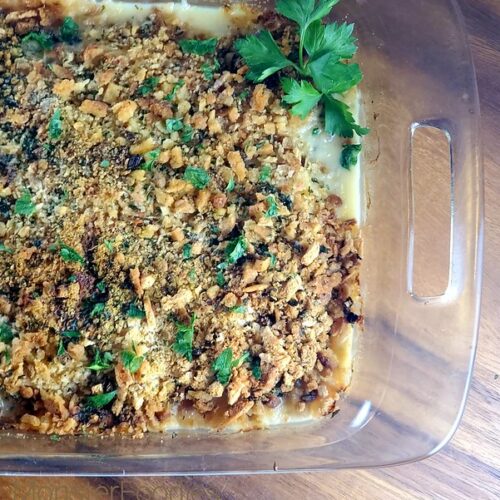